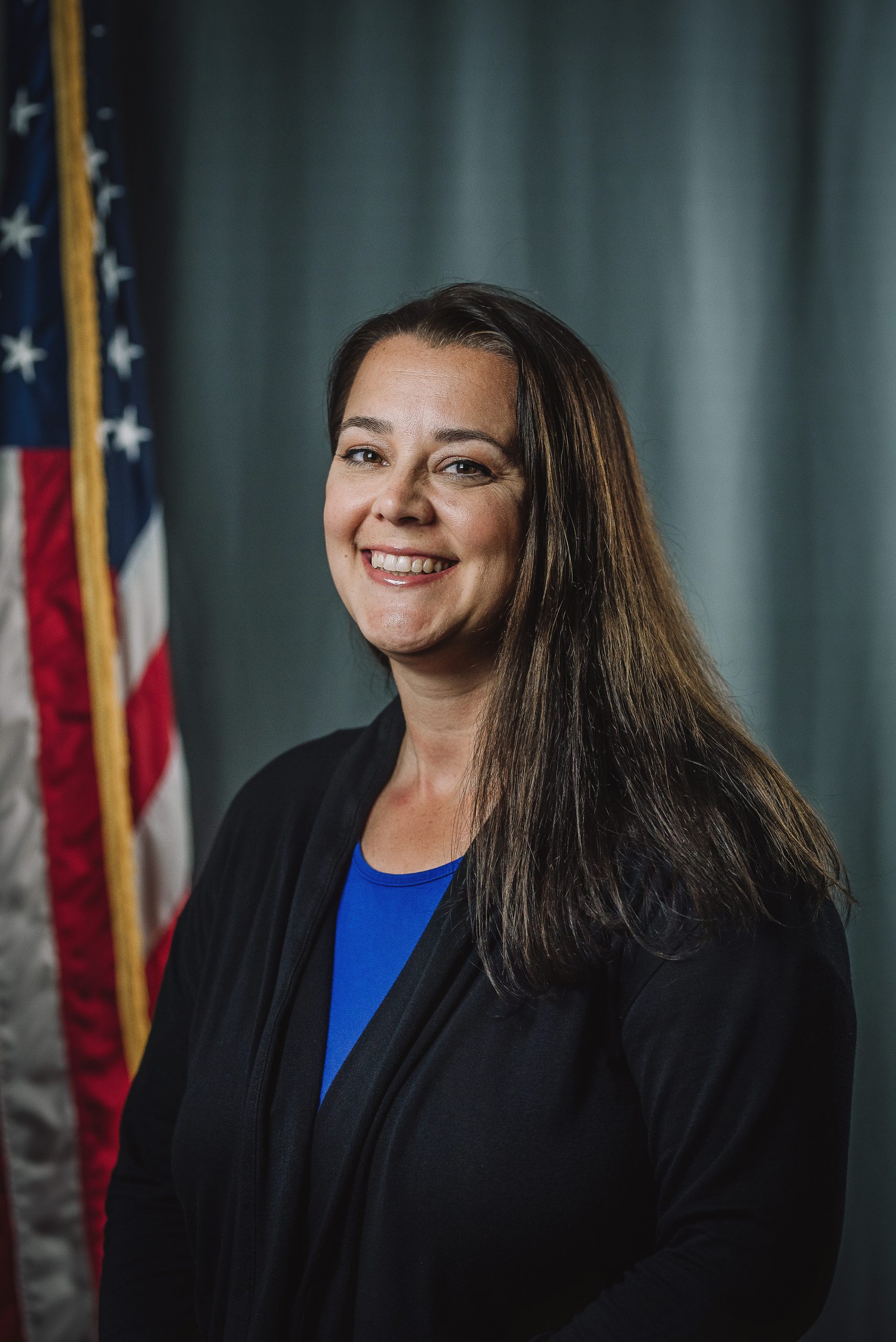 Sharon Gumm joined the department in 1999 as a part time dispatcher then moved to full time dispatch in 2001.  She served as a communications training officer for many of our new dispatchers over the years.  She was selected as Dispatcher of the Year in 2005 and has received other awards over the years.  In 2013, she moved out of dispatch and became the Administrative Assistant to the Chief of Police.