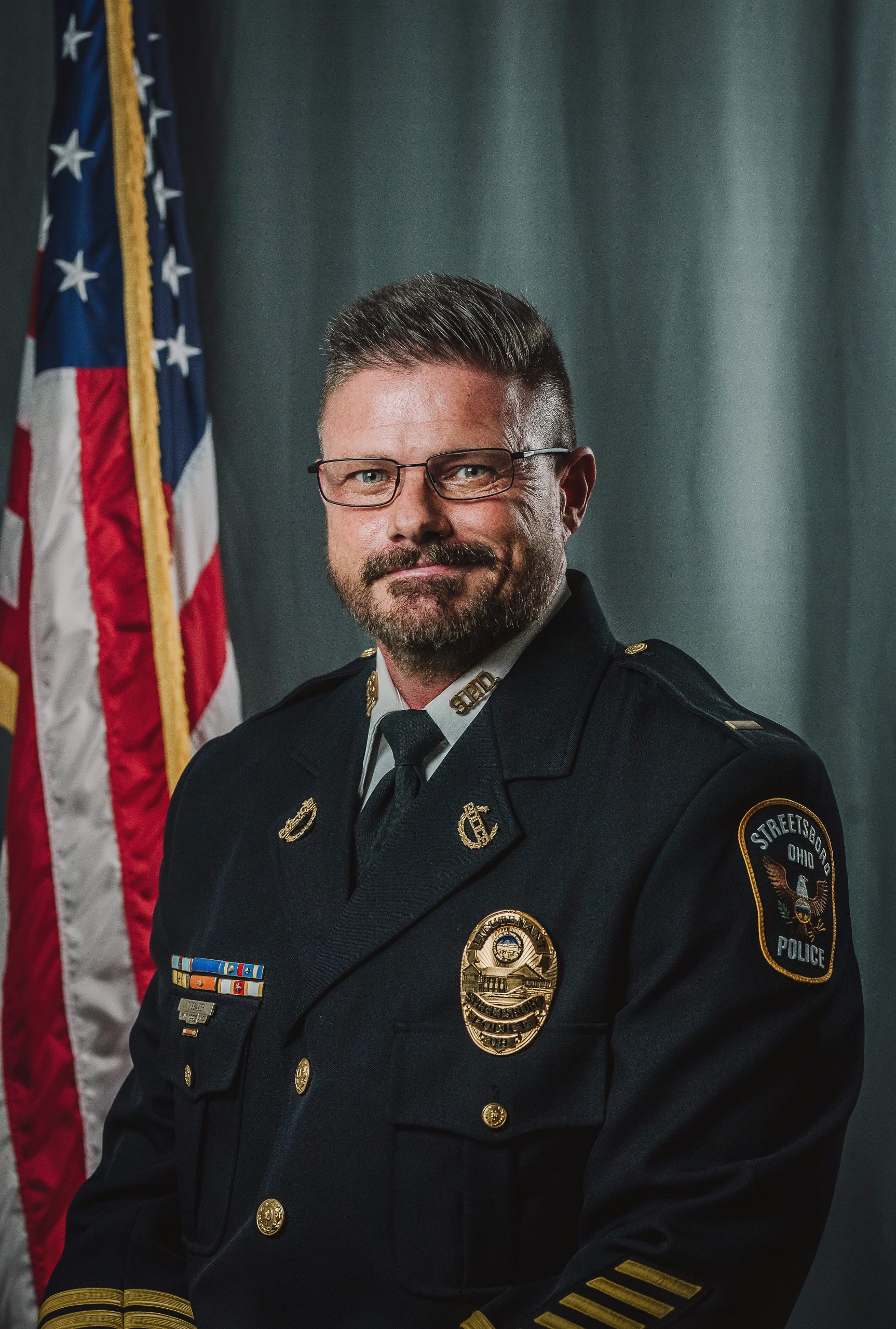 Lt. Beaver attended Kent State University and was sworn in to the Streetsboro Police Department in 1992 as a patrol officer.  In 2006, he was promoted to Sergeant and served as a shift supervisor for both day shift and afternoon shift. He was promoted to Lieutenant in March 2013.  He completed the Police Executive Leadership College (PELC) in 2008.  He is a department TASER Instructor, Standardized Field Sobriety Test instructor and Field Training Officer.  Lt Beaver now serves as the department’s Operations Lieutenant and oversees all Patrol functions including the DARE/SRO program, the Field Training program, performance evaluations and all incident and crash reports.